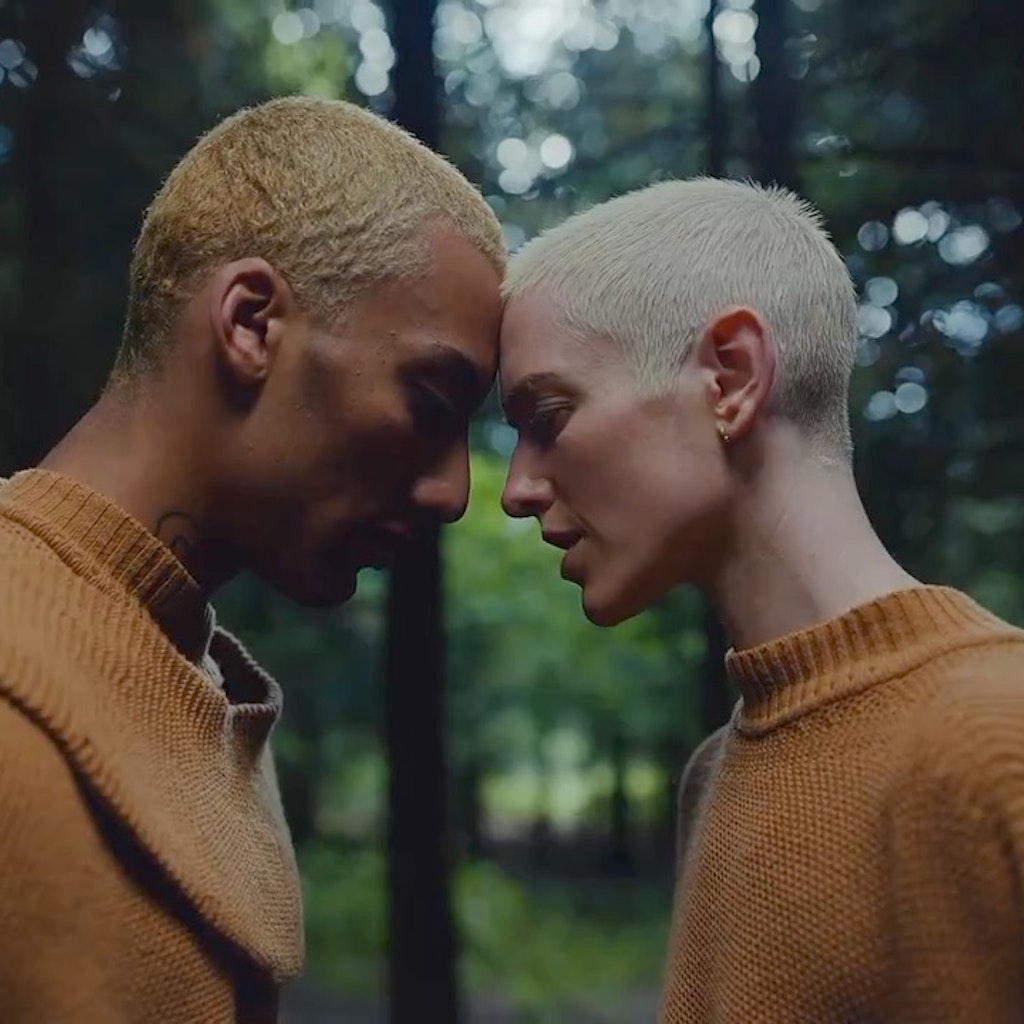 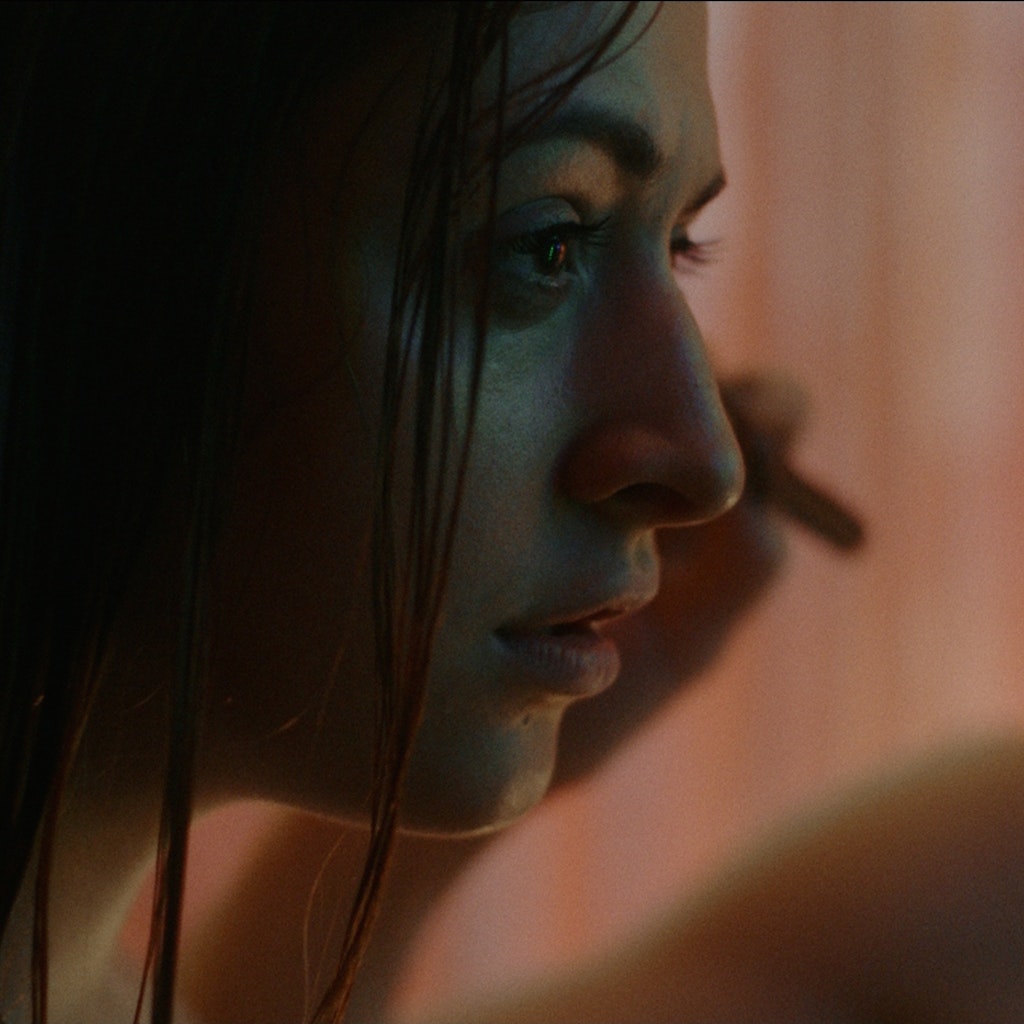 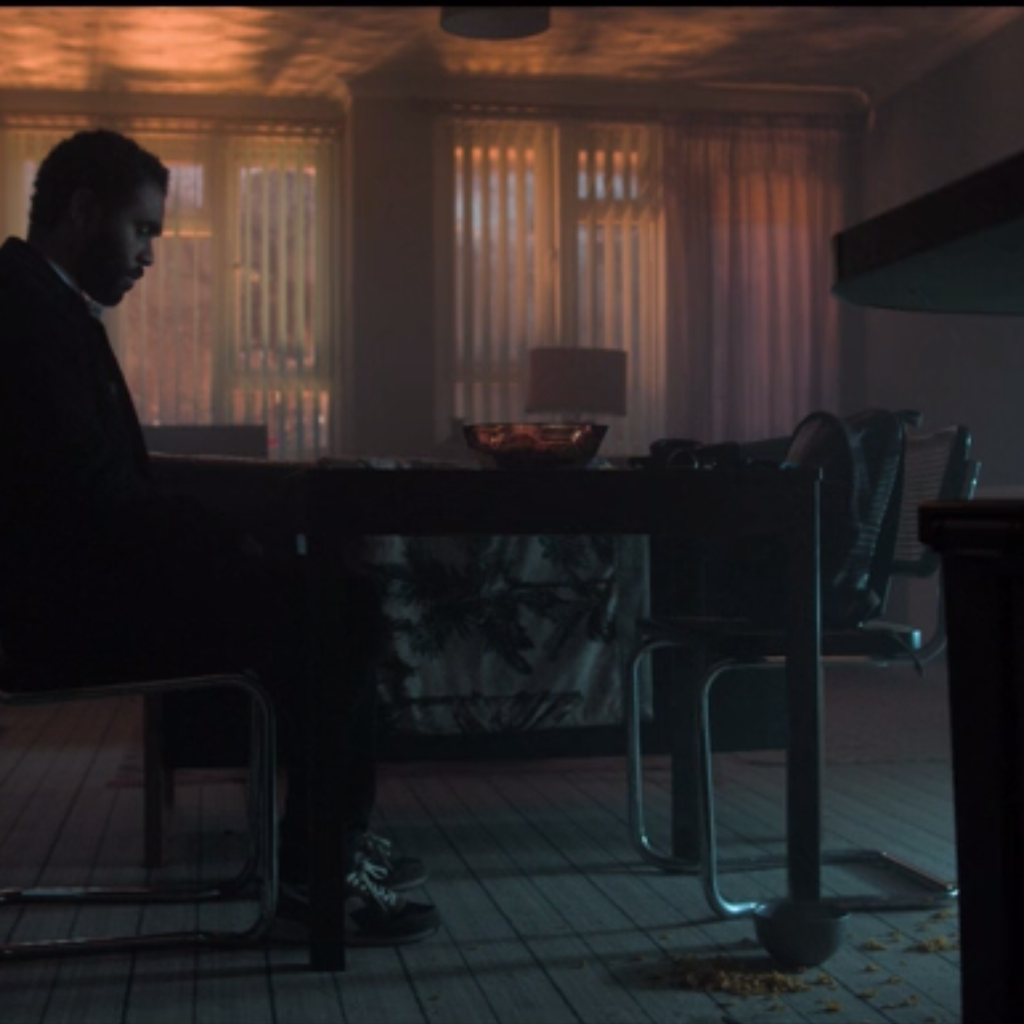 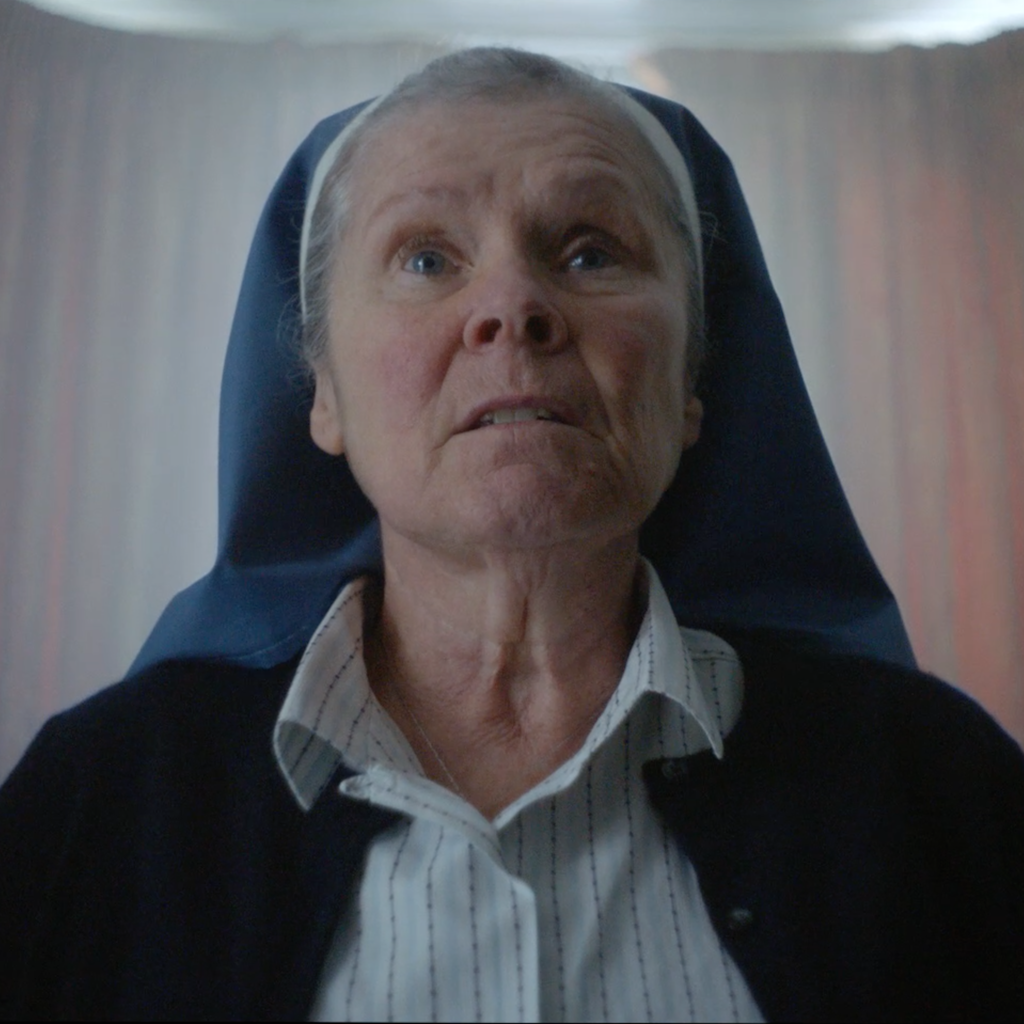 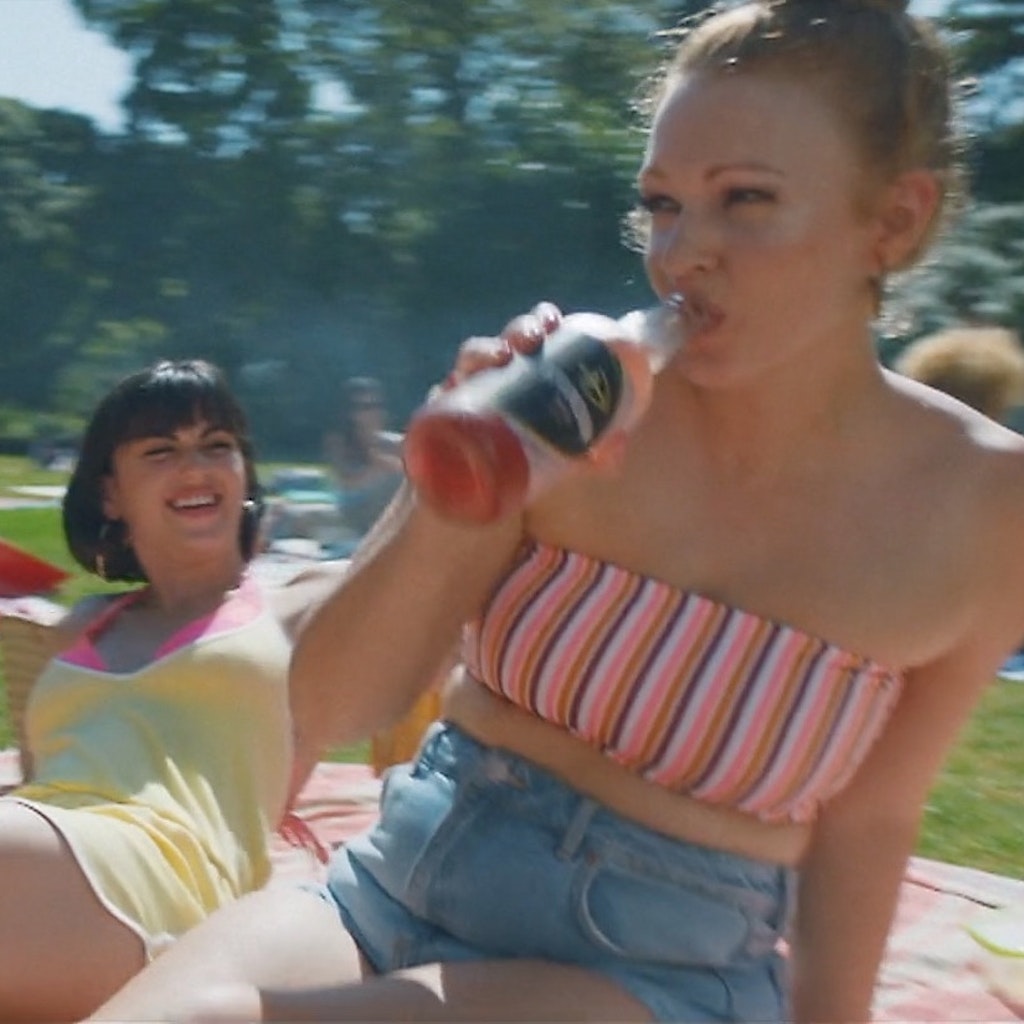 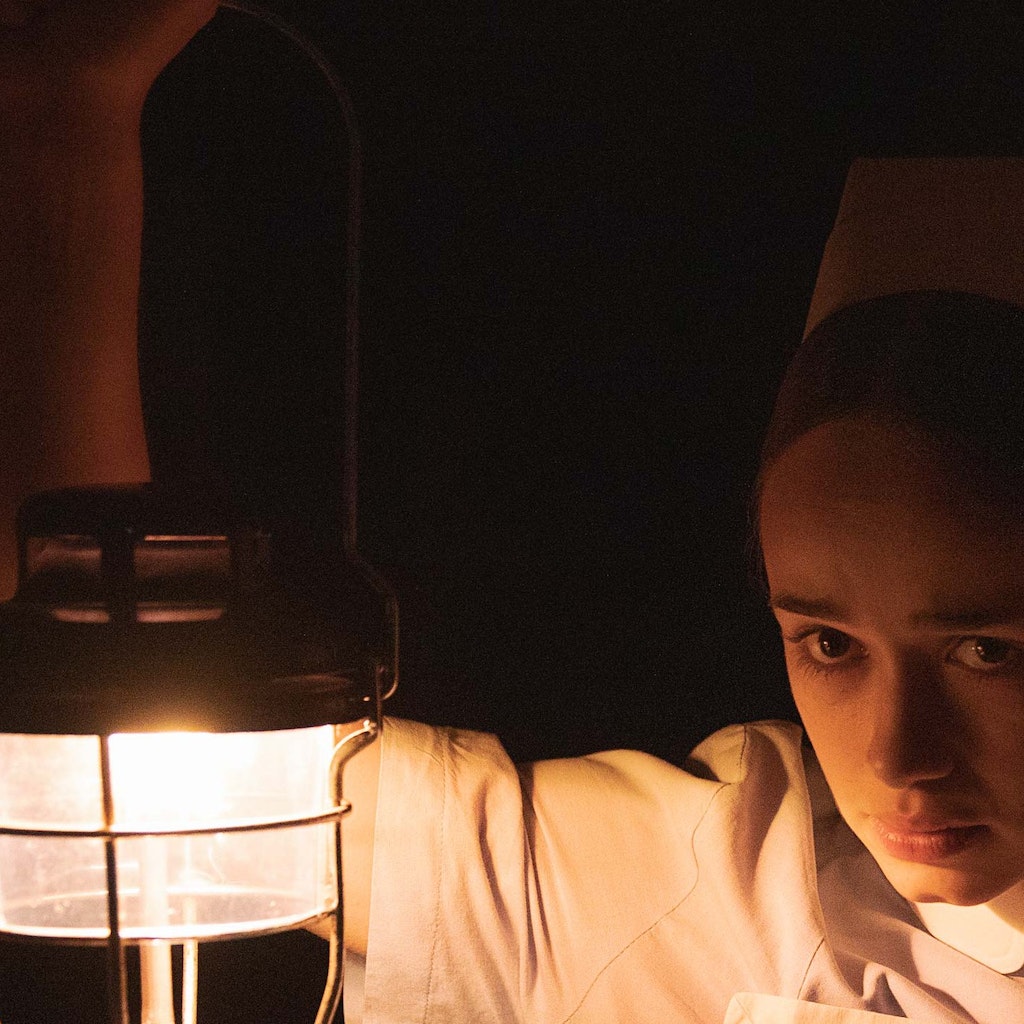 Prior to Sundance, Laura's award winning work has taken her around the globe from the Kansas prairies to the uninhabitable Exclusion Zone of Chernobyl and screened at many international film festivals including Berlin, BFI London, SXSW and Los Angeles. Her first feature DOUBLE DATE received a nationwide release in 2017. Laura then went onto shoot ZERO, a dystopian chase thriller for the BFI and BBC films and THE POWER, a BFI and Creative England backed supernatural thriller for BAFTA nominated director Corinna Faith, which sees Rose Williams as a young nurse forced to work the night shift during the power cuts of 1973. In TV, Laura shot FLATSHARE for Paramount Plus and forthcoming THE BUCCANEERS for Apple TV. She is currently in prep for the thriller, MAGPIE. Between long form projects Laura keeps busy shooting commercials and short form projects, most recently EXTINCTION starring Emma Thompson and Nicholas Rowe.

Prior to her training at the National Film and Television School, Laura studied English Literature. As a Literature graduate as well as a cinematography graduate, Laura has a passion for narrative driven imagery and sees storytelling as an opportunity to broaden our emotional experience of the world as well as our understanding of each other.

Trained under the guidance of many renowned cinematographers including Brian Tufano BSC, Sean Bobbit BSC, Sue Gibson BSC, Nina Kellgren BSC and Billy Williams BSC. Awarded a scholarship from the De Mouilpied Foundation which supports female filmmakers as well as a grant from the Womens’ Careers Foundation. 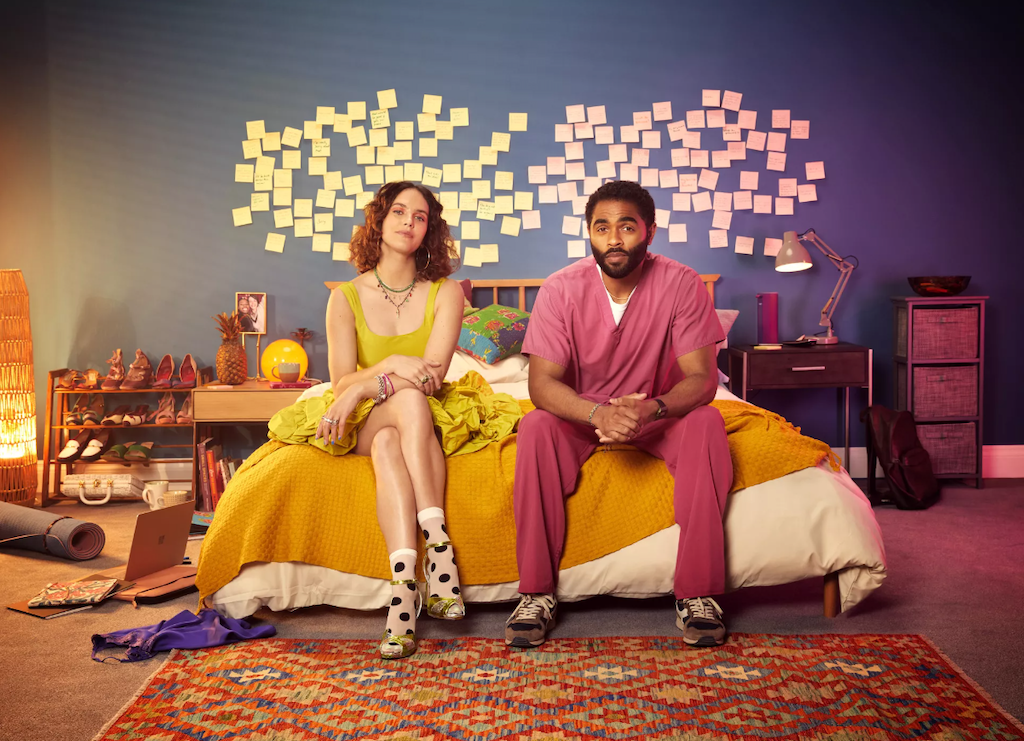 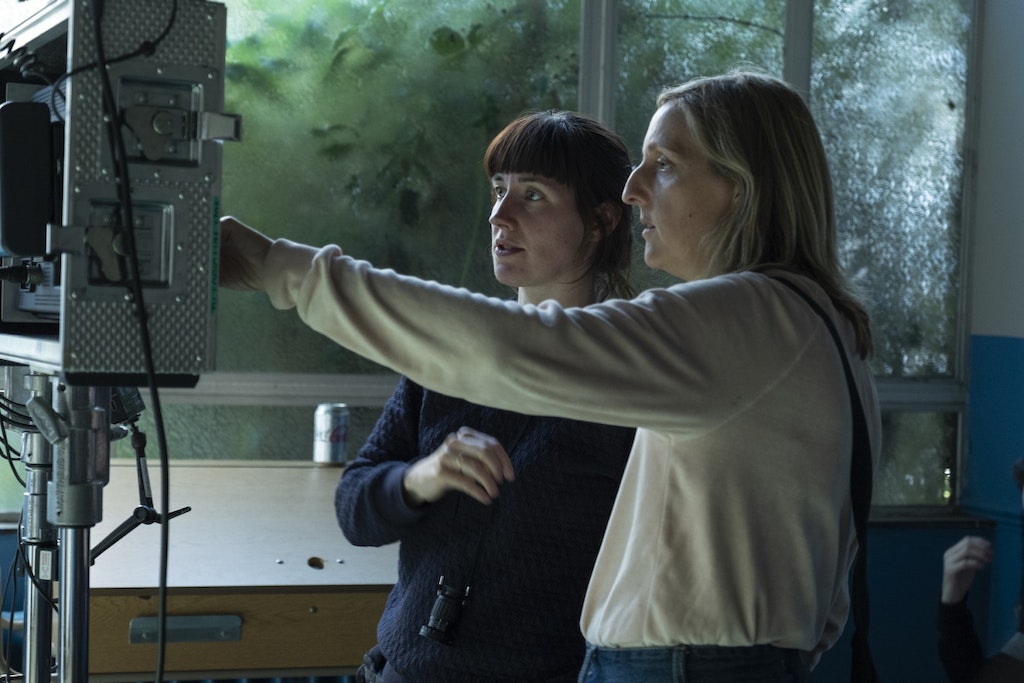 "DARK FORCE" The Power is featured in BRITISH CINEMATOGRAPHER 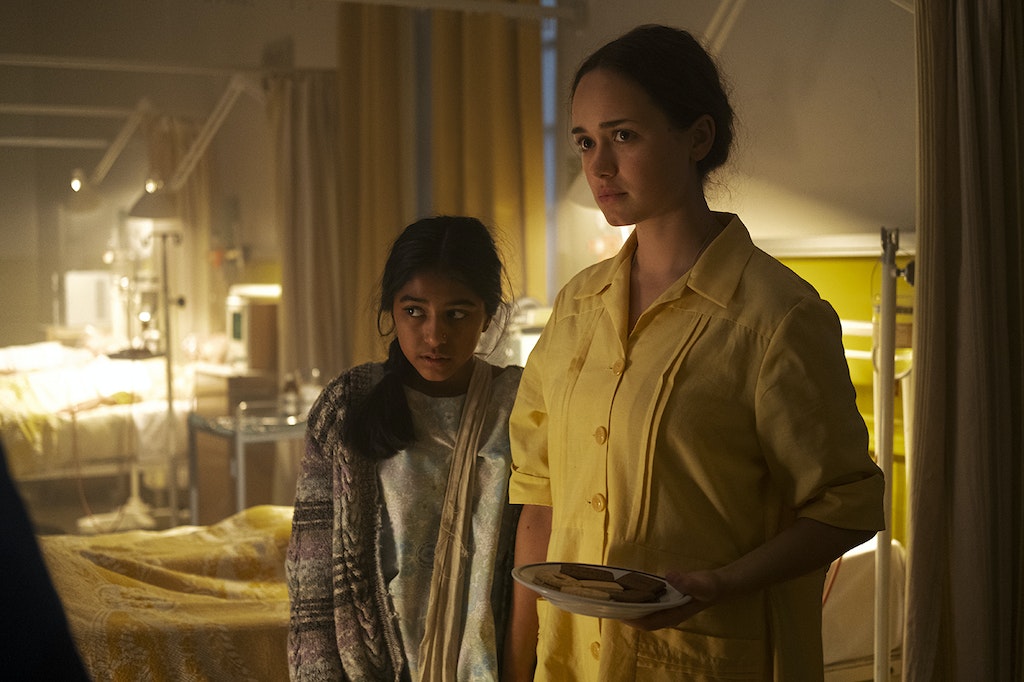 The Power premieres on Shudder