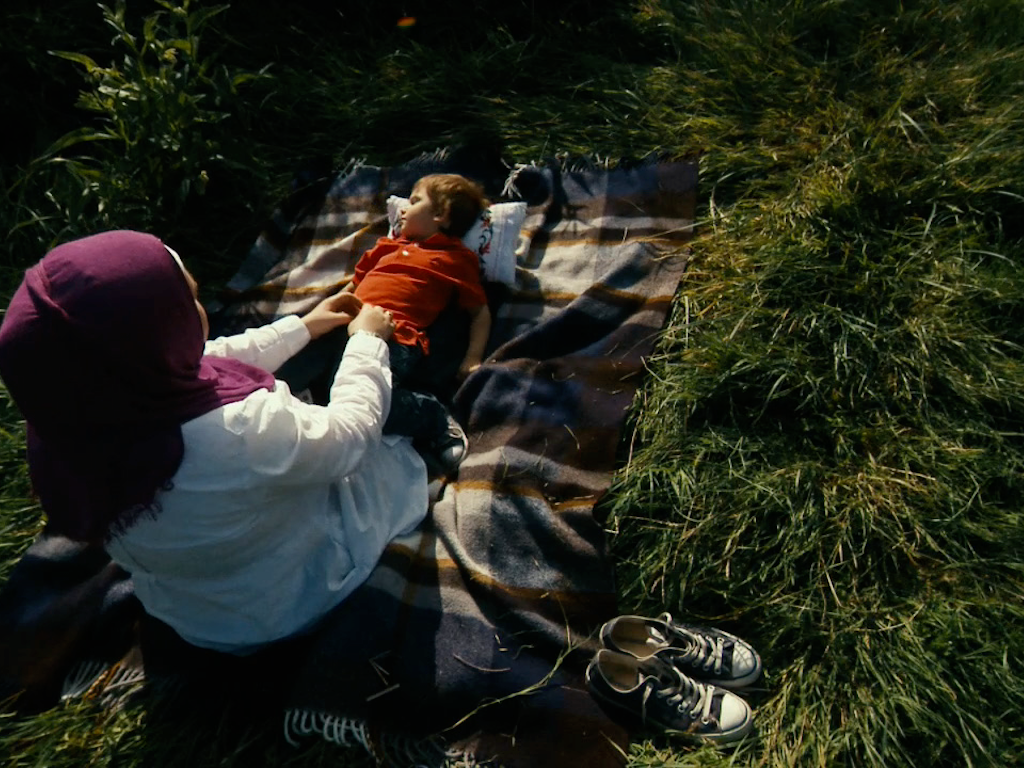 Listen to the gentle lullabies being sung in Hackney and imagine what the world might sound like to a newborn child.

Lullabies sung by mothers from all over the world transform London into a different place.

Named by BFI’s Sight and Sound magazine as one of the top shorts to see at London Short Film Festival.

Hackney Lullabies offers a sensitive, funny, warm-hearted and interesting contribution to the immigration debate in times of globalisation. The jury was crying and singing lullabies as they left the meeting
Berlin Today Award Jury, 2011 Berlinale Press release

A group of young mums from diverse international backgrounds who now live in Hackney sing old nursery rhymes they remember from their past. While basking in the glow of motherly love, Miyake’s warm film doesn’t shy away fro the sad sense of longing felt by many new parents wanting to keep alive their cultural roots
Sight and Sound

(Kyoko Miyake) has succeeded in creating a heartfelt, visually stunning piece that apparently left the judges at Berlin blubbering into their notepads Hackney Citizen 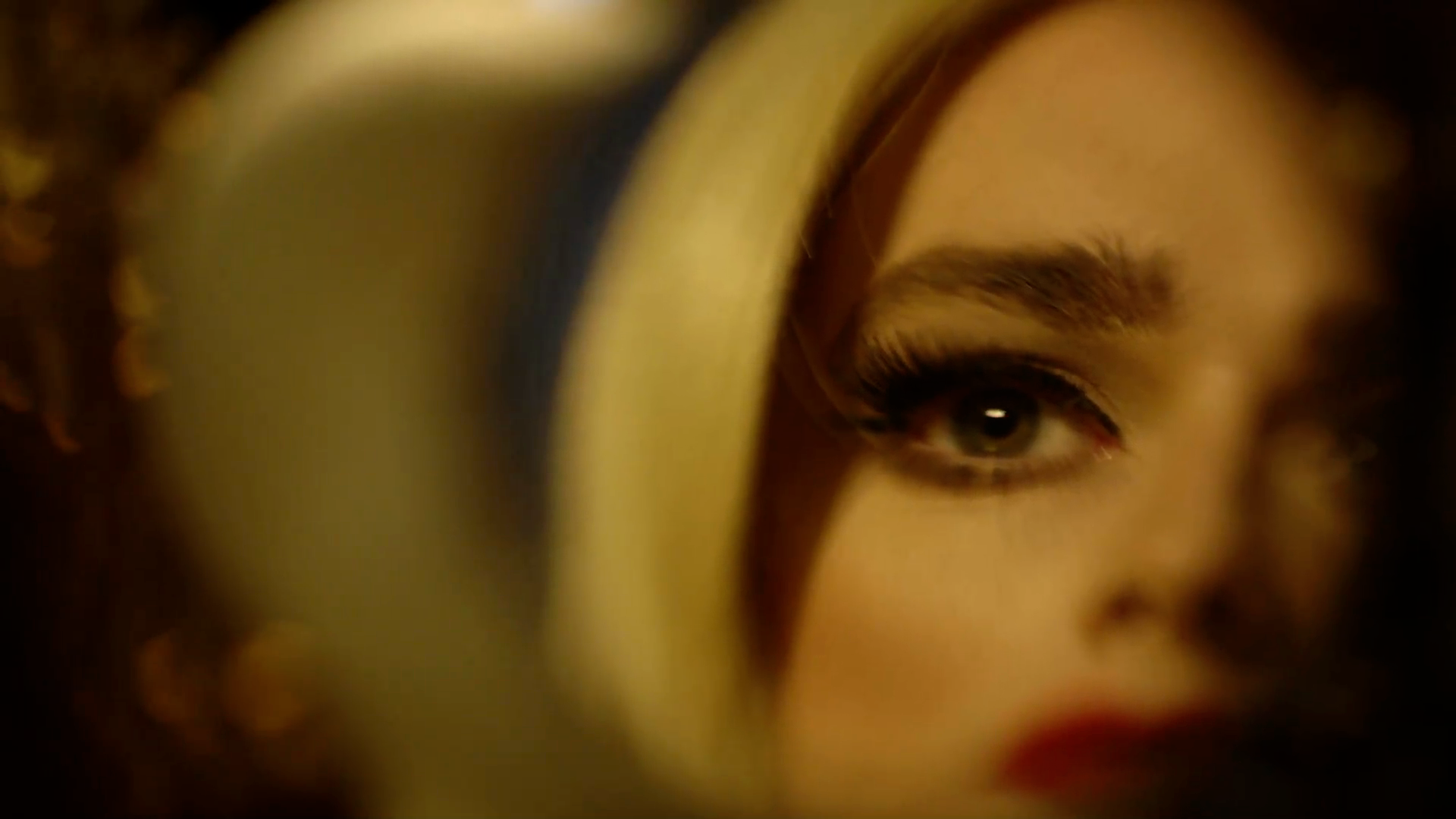 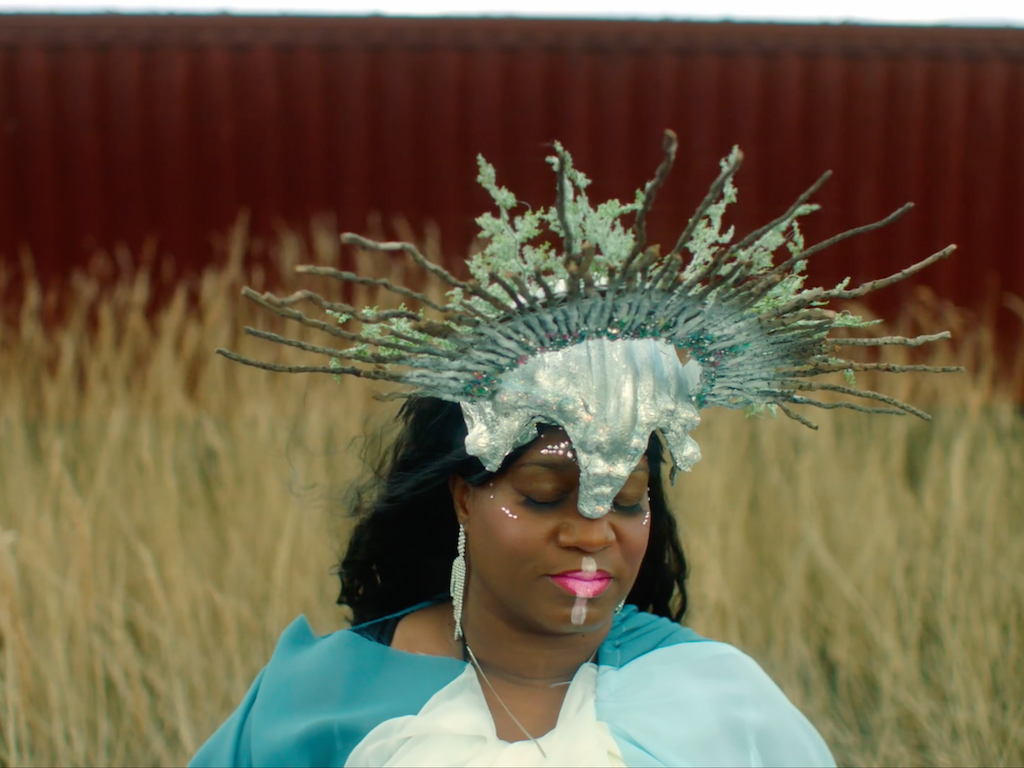 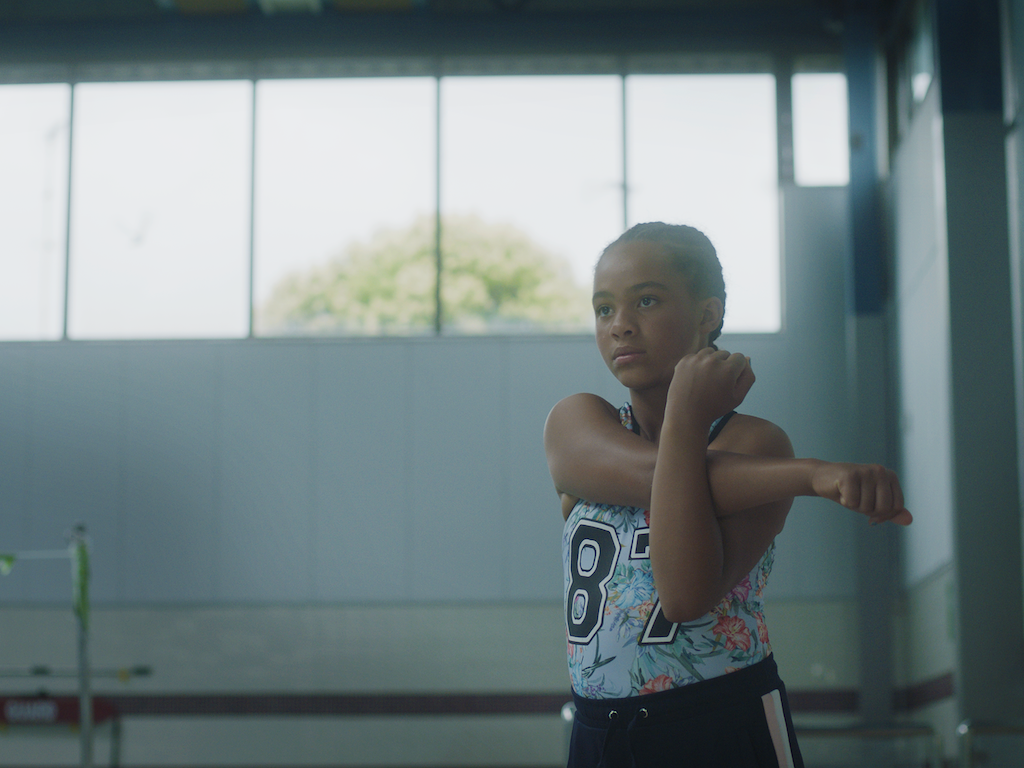 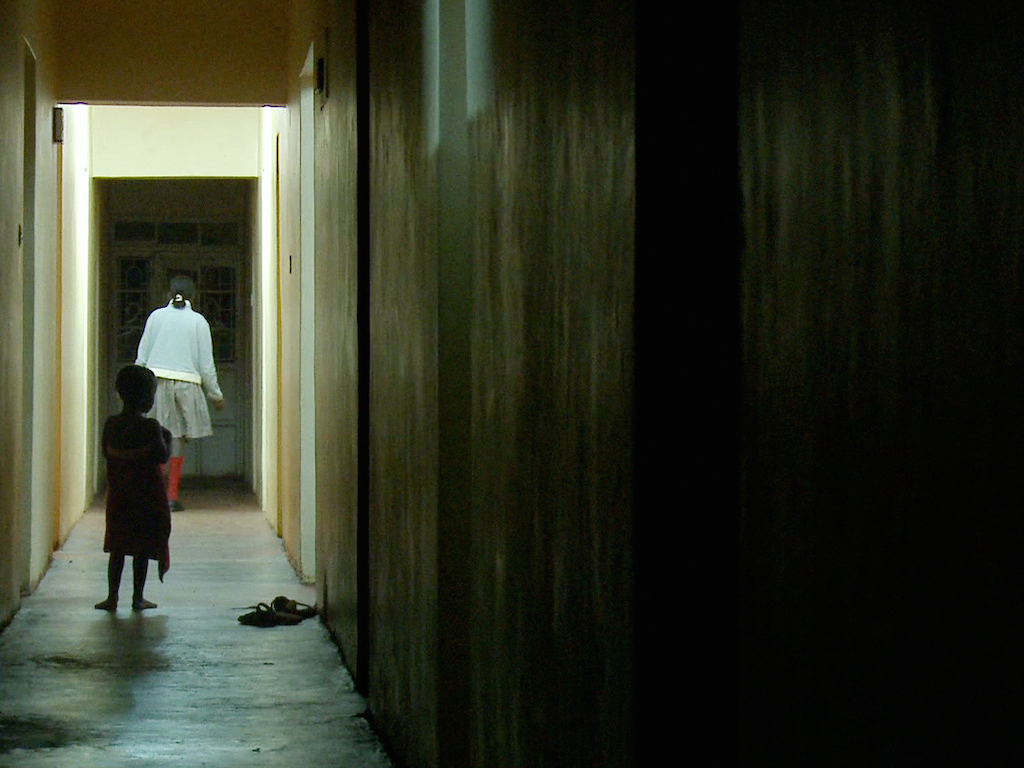 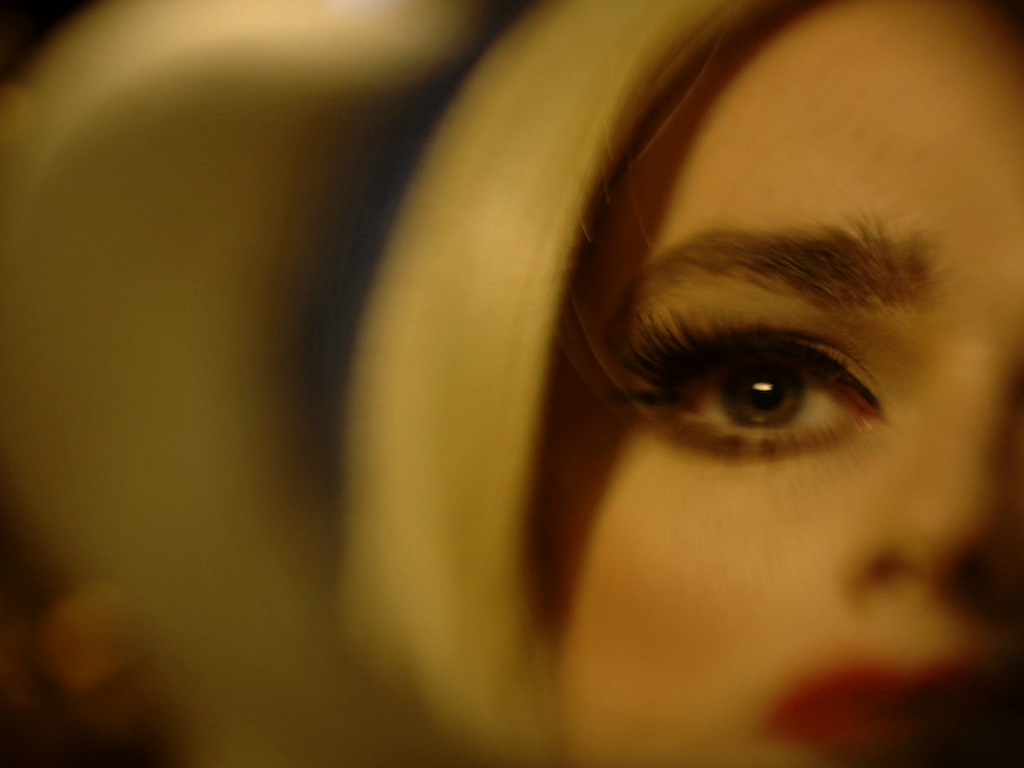 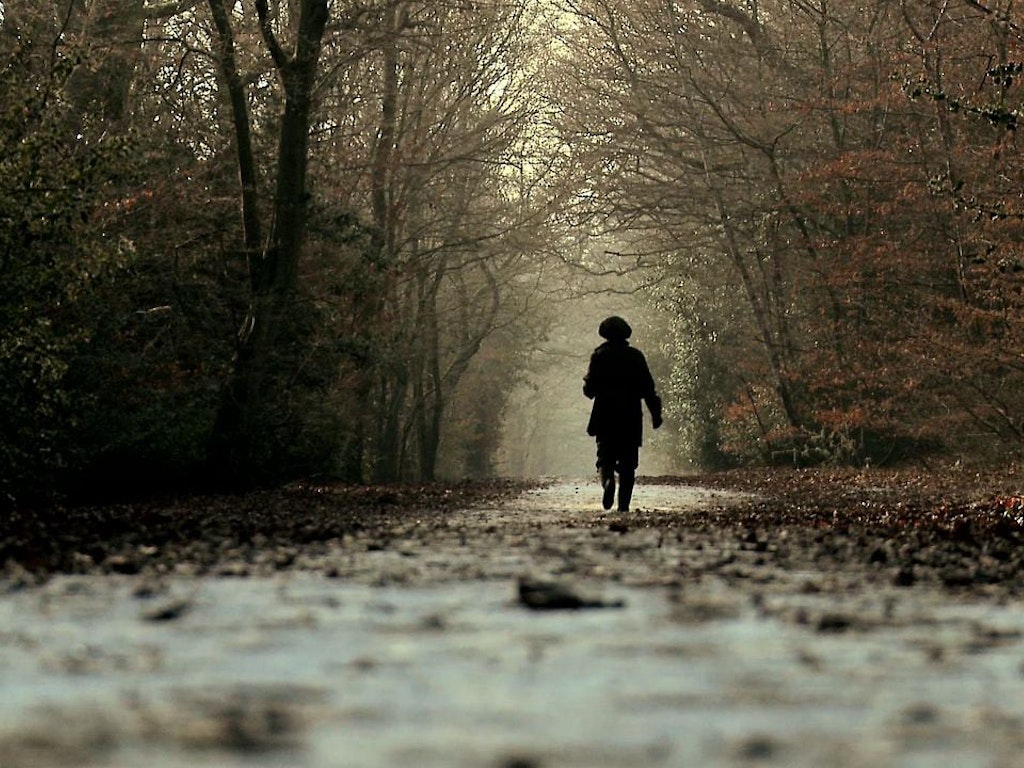